Kendall Jenner is the new face of Estee Lauder 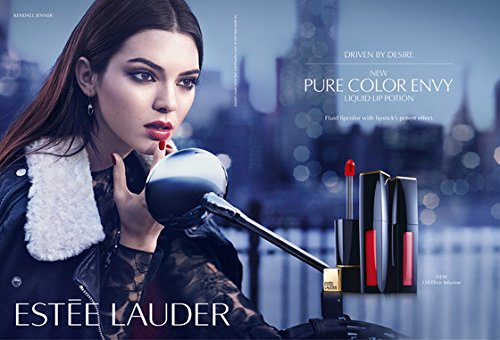 High fashion’s current "it" girl, progeny of US Olympian Bruce Jenner and the Kardashian Kween Kris Jenner, is the new face of Estee Lauder. It’s actually a brilliant strategy on their part as Kendall penetrates the media-savvy teens of the new generation, which would be otherwise outside their usual market. That’s an instant 15 million through her social media followers alone.

Speaking of 15, Estee Lauder has only had 15 image models in their history including Gwyneth Paltrow, Elizabeth Hurley, and Stephanie Seymour. Not a bad crowd to be bundled with, so this is quite a feat. Bravo Kris. 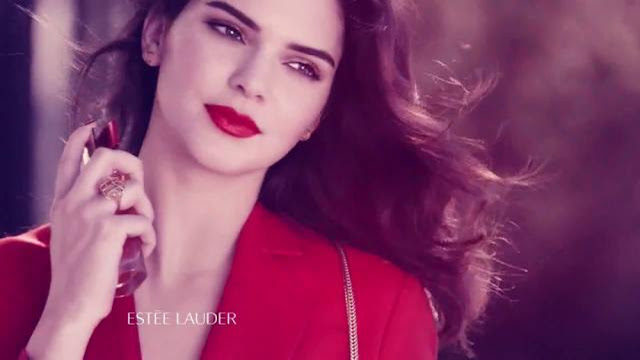 Her first product is the black primer, which I hear is pretty good. Primer aside, that pretty face is simply made for print. Gorgeous.

Introducing the first Little Black Primer. Watch the film starring Kendall Jenner as she test drives our New Little Black Primer – with and without mascara. No well-dressed lashes should be without it. #LittleBlackPrimer
Learn more at http://estee.cm/1CB1eTK

Think of it as the little black dress for lashes. Unlike traditional lash primers that are white, this primer is tinted black, so you can use it on its own. Wear it three ways: Tint. Amplify. Set. Wear it on its own to color and lift bare lashes so they stay silky black throughout the day and even overnight. As a primer, it’s the optimal mascara base for volume, lift and length. Or brush over mascara for a long-wearing, water-resistant topcoat that helps reduce smudging and flaking.